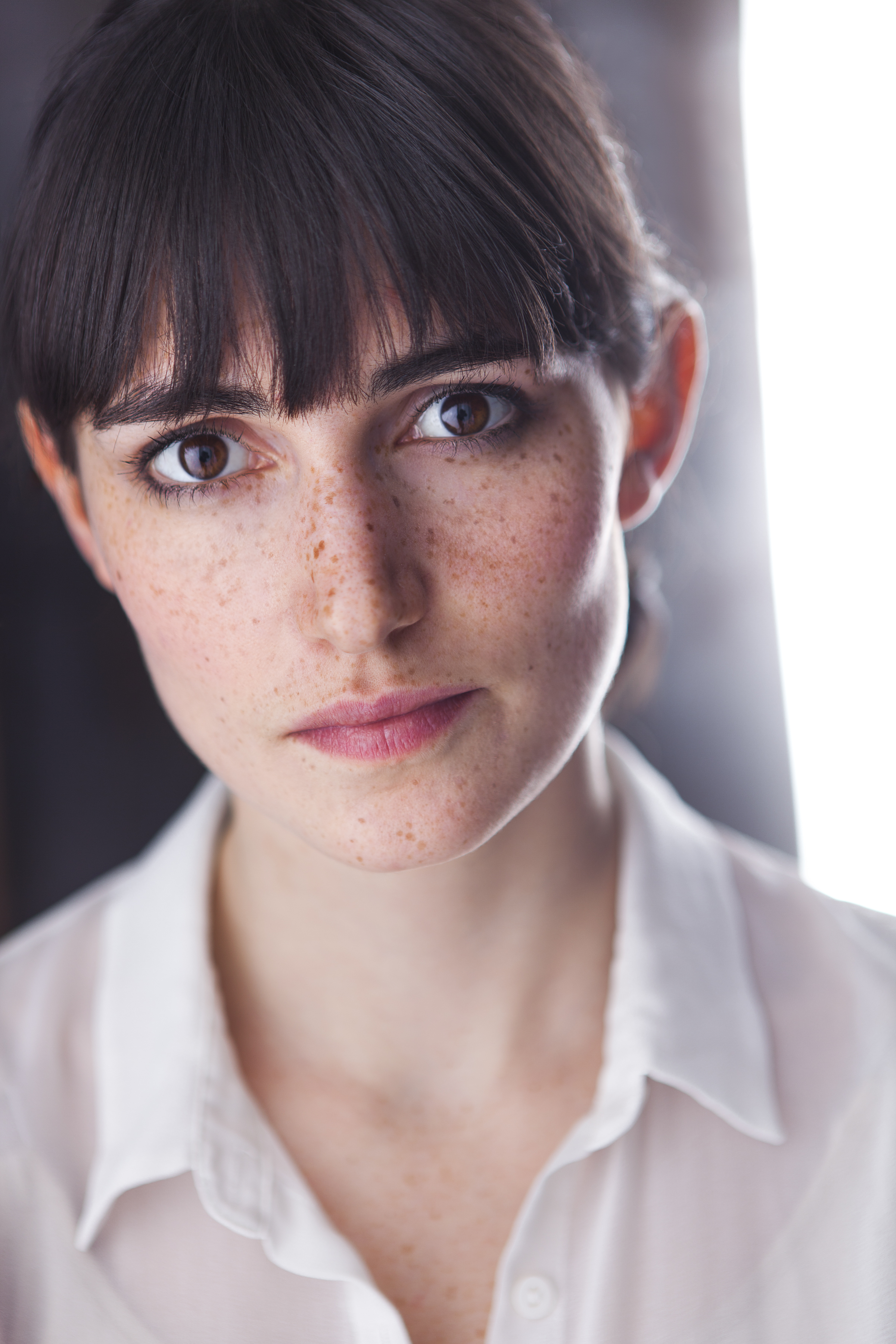 Annika is a performer, writer, and educator from New York State. Writing credits include the short film Not Cool (LA Indie Film Fest, SoHo Short Film Fest), in which she also starred, as well as the one-woman show You Met Me at a Very Strange Time in My Life (TriBeCa Snowballs Festival). She has been featured on HBO’s Boardwalk Empire and Cinemax’s The Knick. Annika has also written and performed music with indie rock group Bevy. She currently works as Company Administrator, and is also a teaching artist, at regional theatre Luna Stage in West Orange, New Jersey. She received her MFA in acting from the American Repertory Theater/ Moscow Art Theater Institute for Advanced Theater Training at Harvard University, and her BA in theater and comparative literature from Oberlin College.

Personalized attention to the unique qualities of a performance is what gives an actor the ability to reach their fullest potential. Annika offers one-on-one acting coaching for both youth and adults, in sessions of flexible length. Whether it’s nailing the audition, or more long-term work on technique and material, Annika offers both one-off and continual options for expanding actors’ capabilities, and deepening their relationship to text. Having received her MFA in Acting from the American Repertory Theatre/Moscow Art Theatre Institute for Advanced Theatre Training at Harvard, and worked for five years as a reader in Broadway audition rooms, Annika possesses a specialized ability to meld rigorous technical work with the more immediate skills needed to impress a casting director. 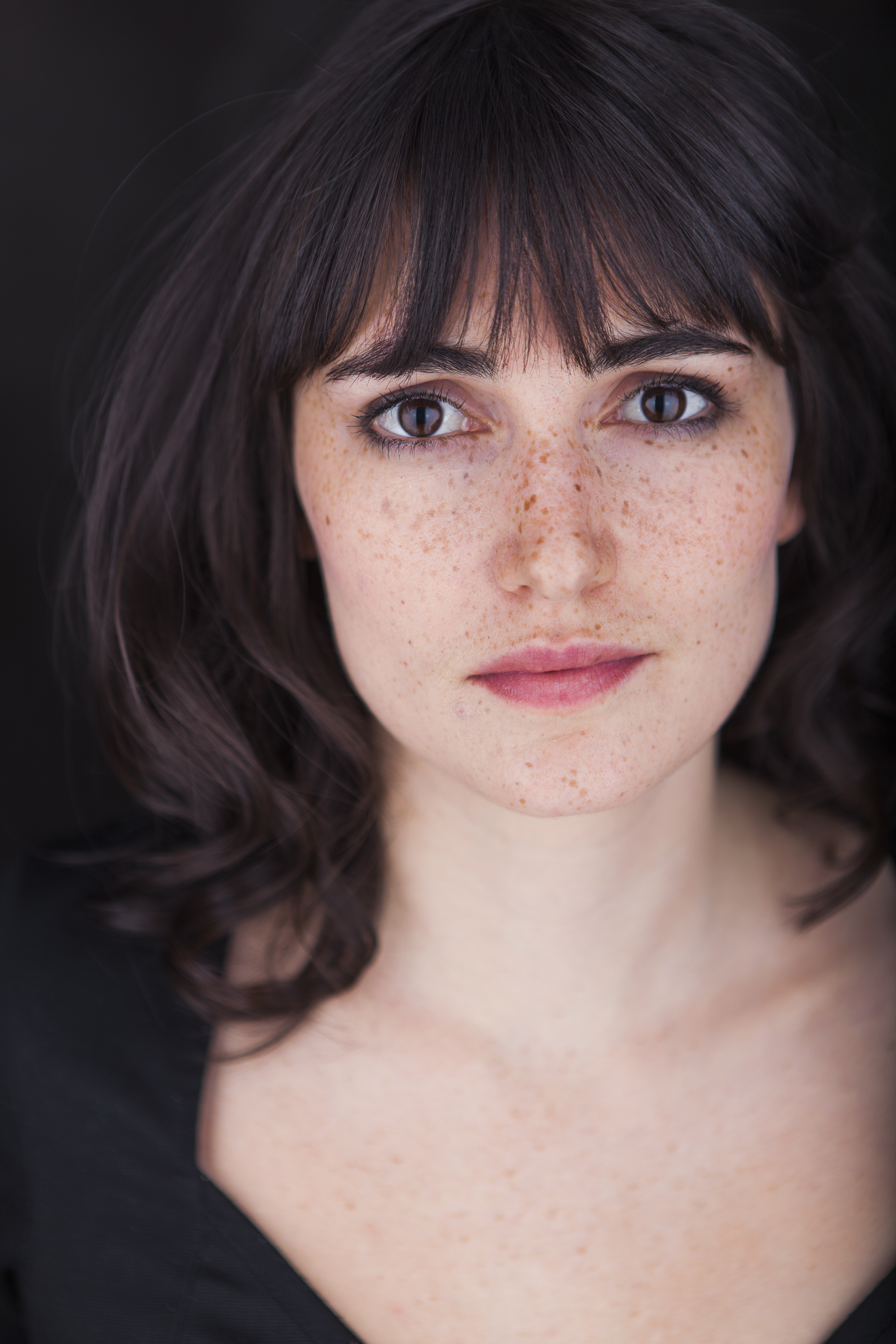 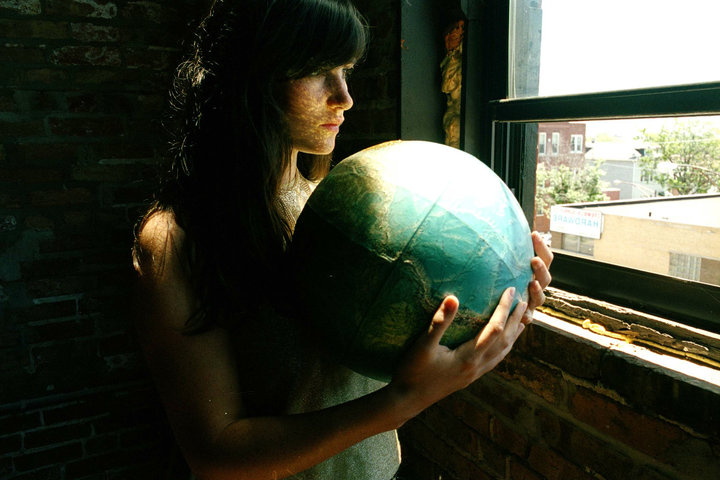 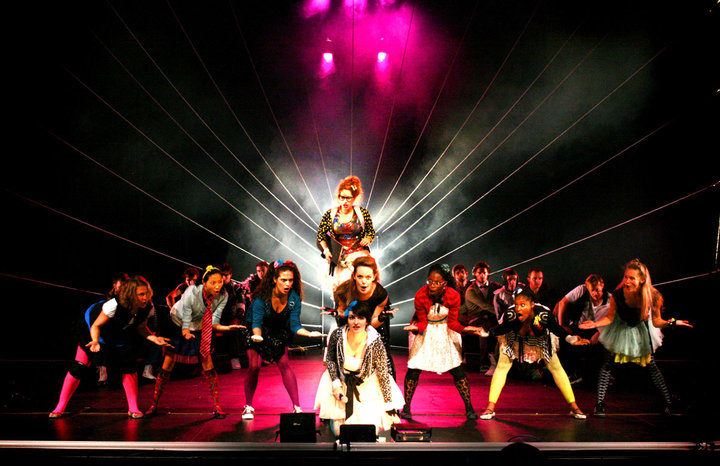 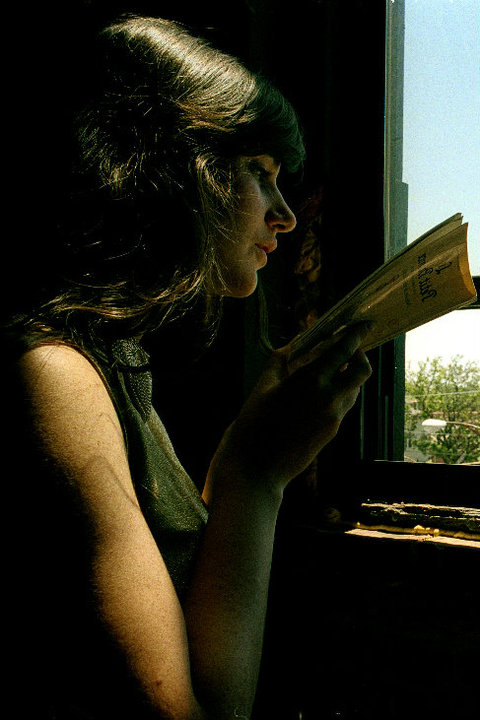 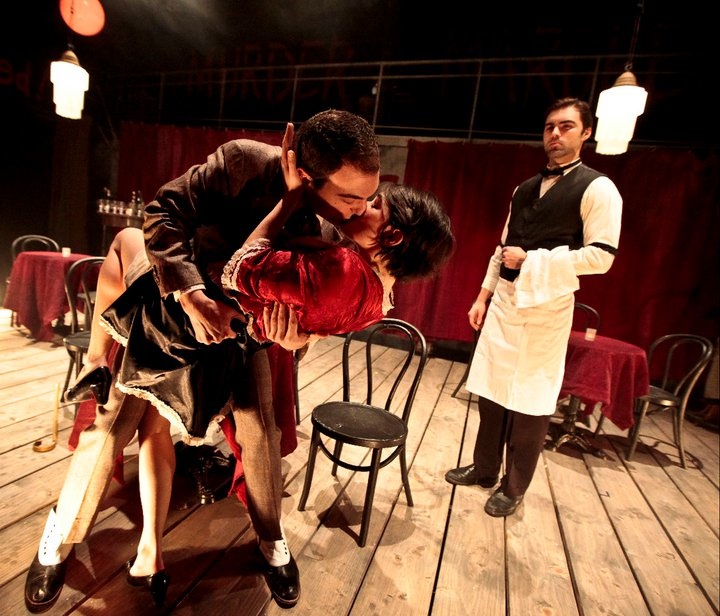 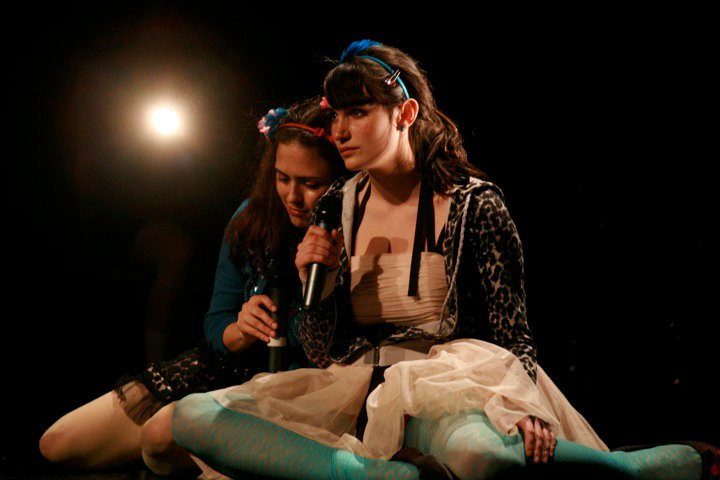 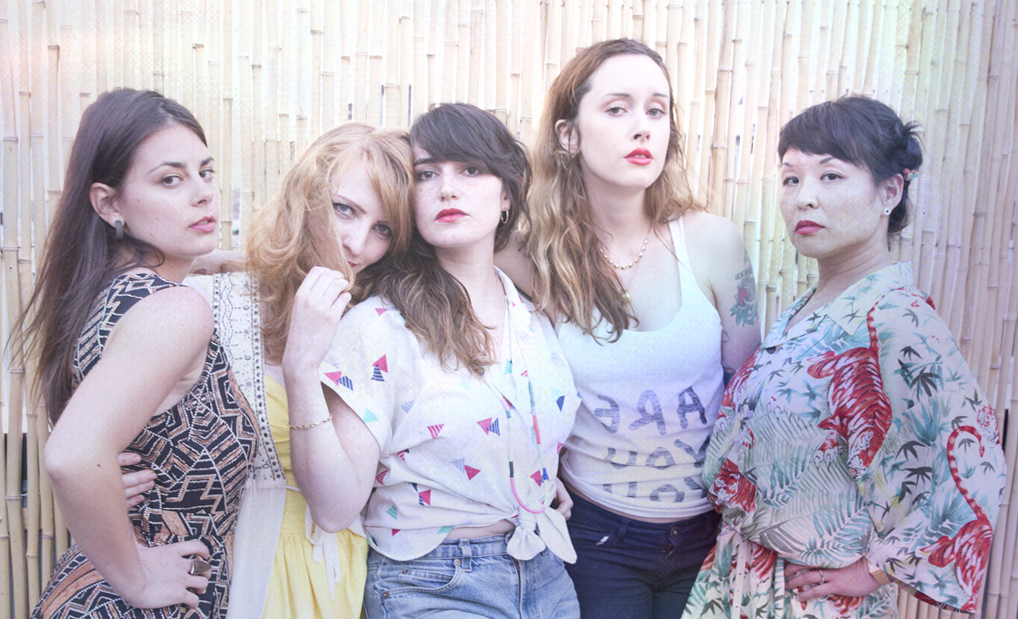 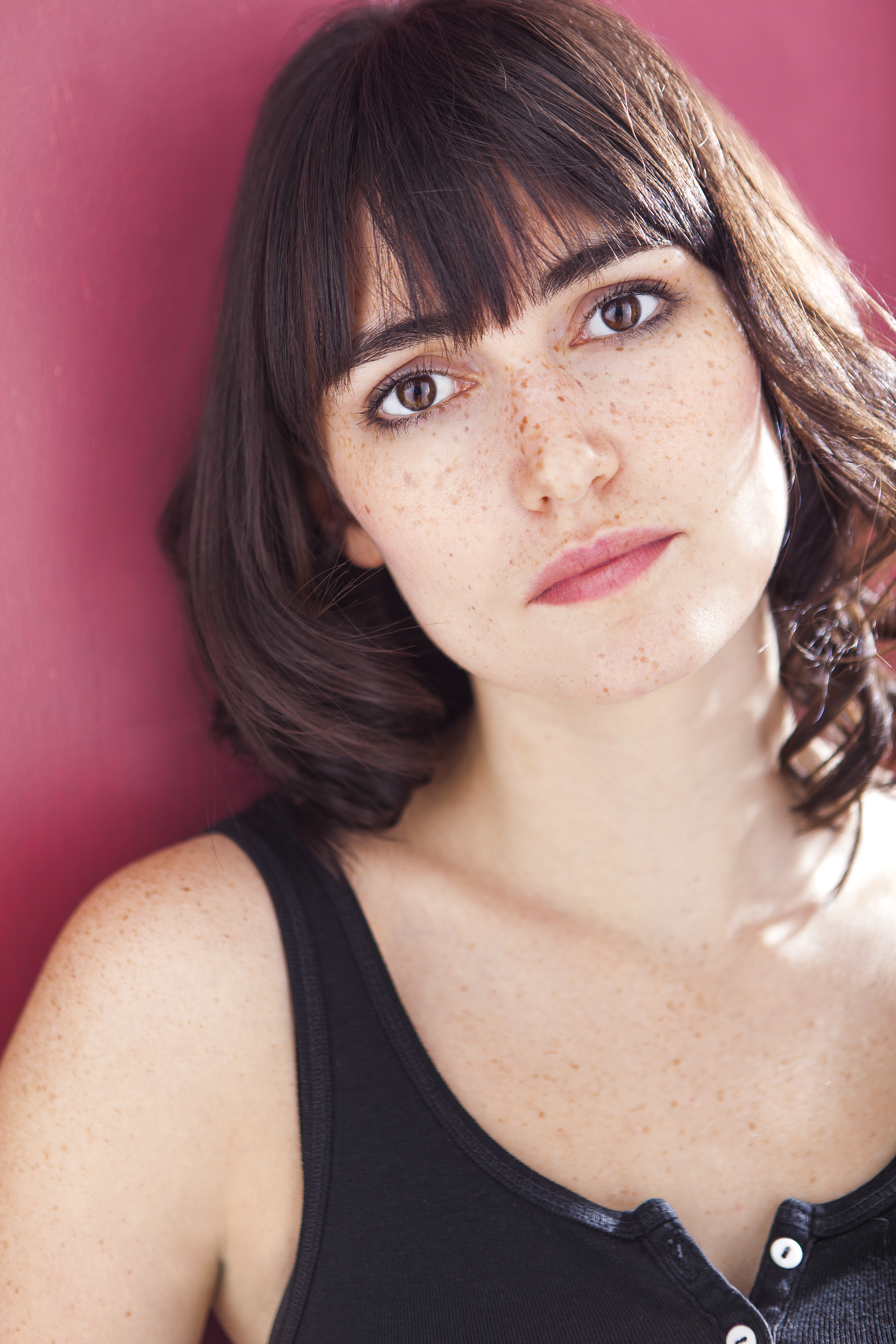 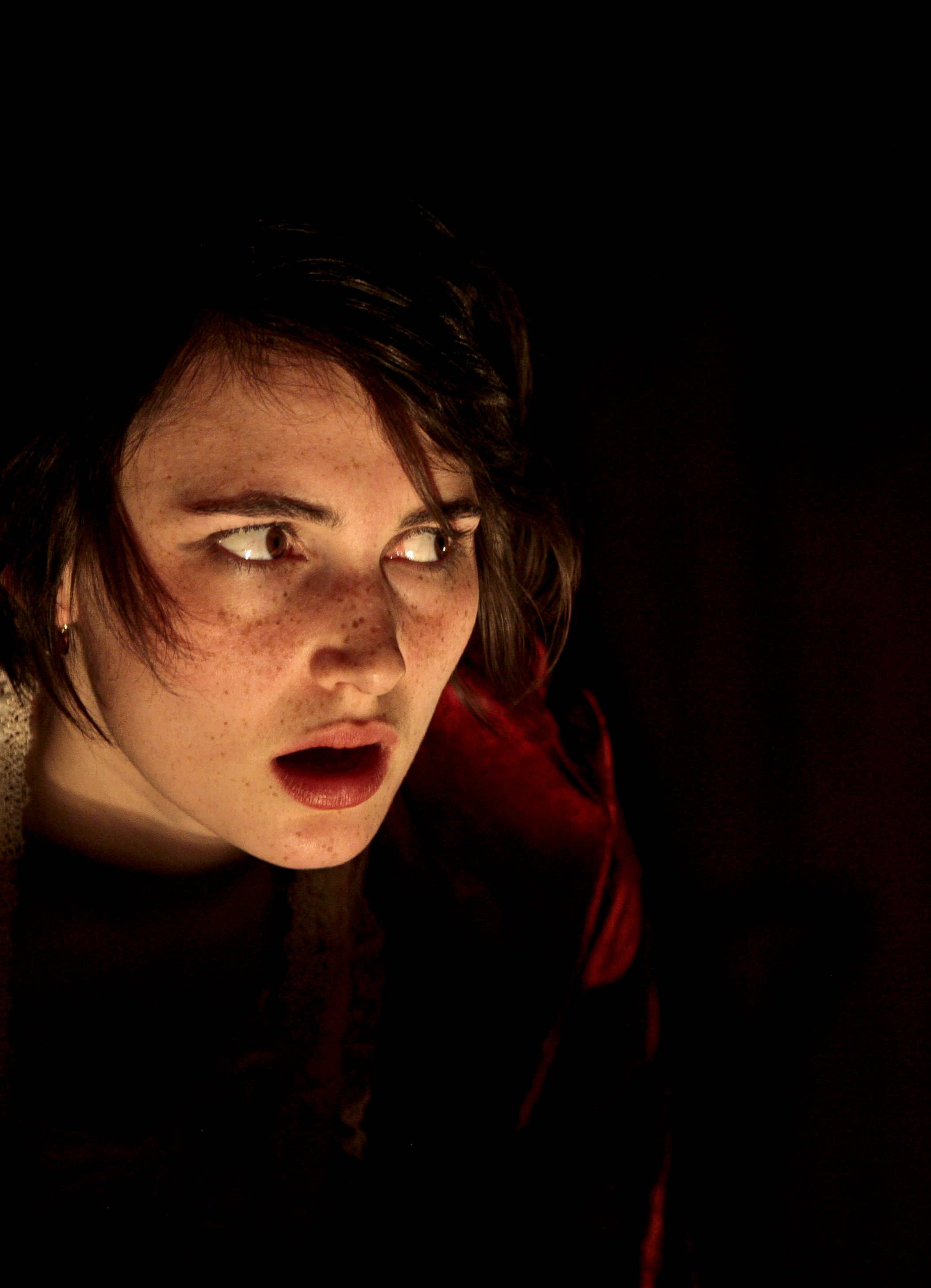 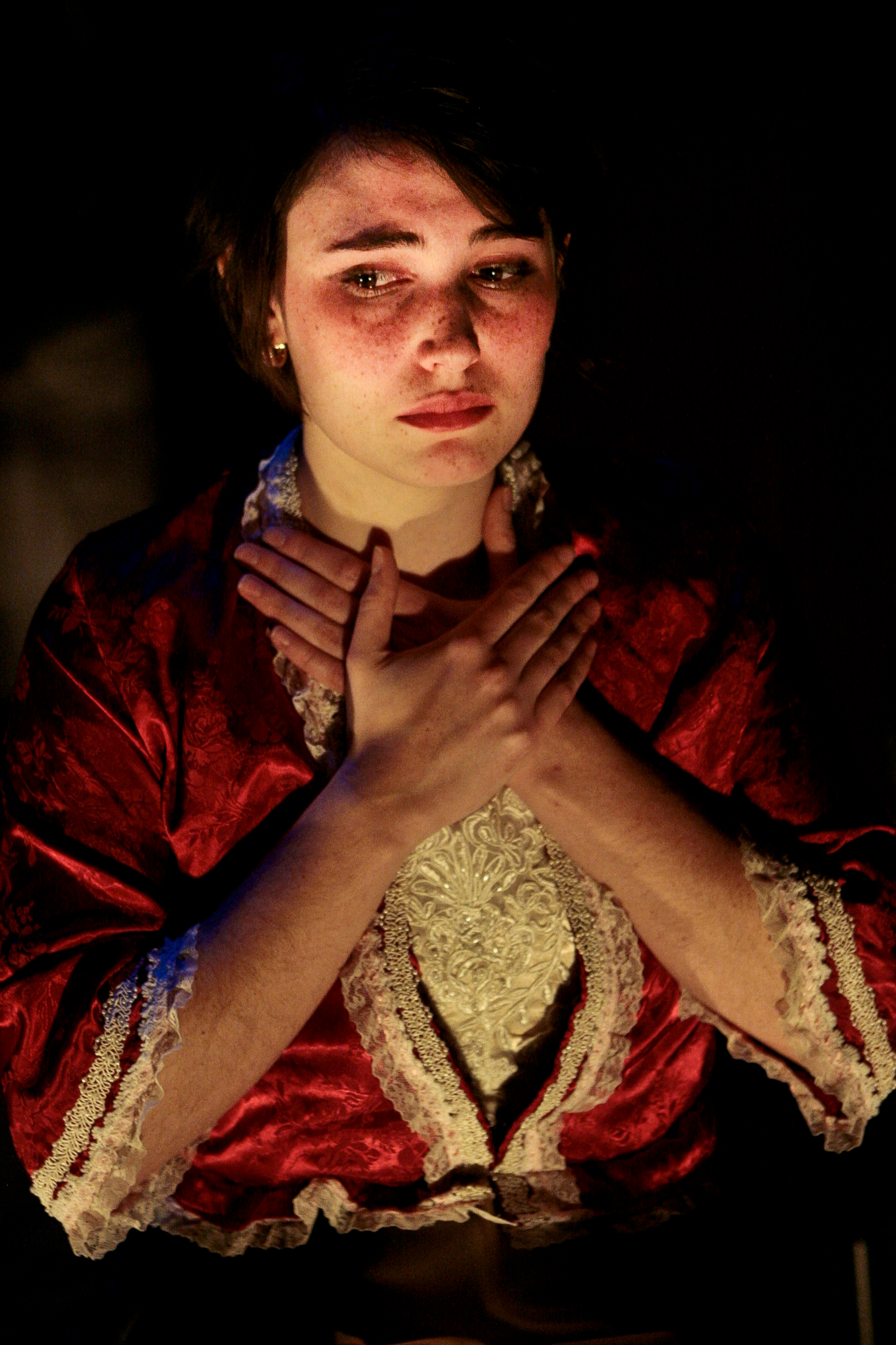 Ceci N'est Pas Une Recipe: Domesticity at the Bottom of the Bag

On Being A Lover